Status
Not open for further replies.

Donator
Whenever I or Zerac try to play any livestreams from original.livestream.com, this happens. 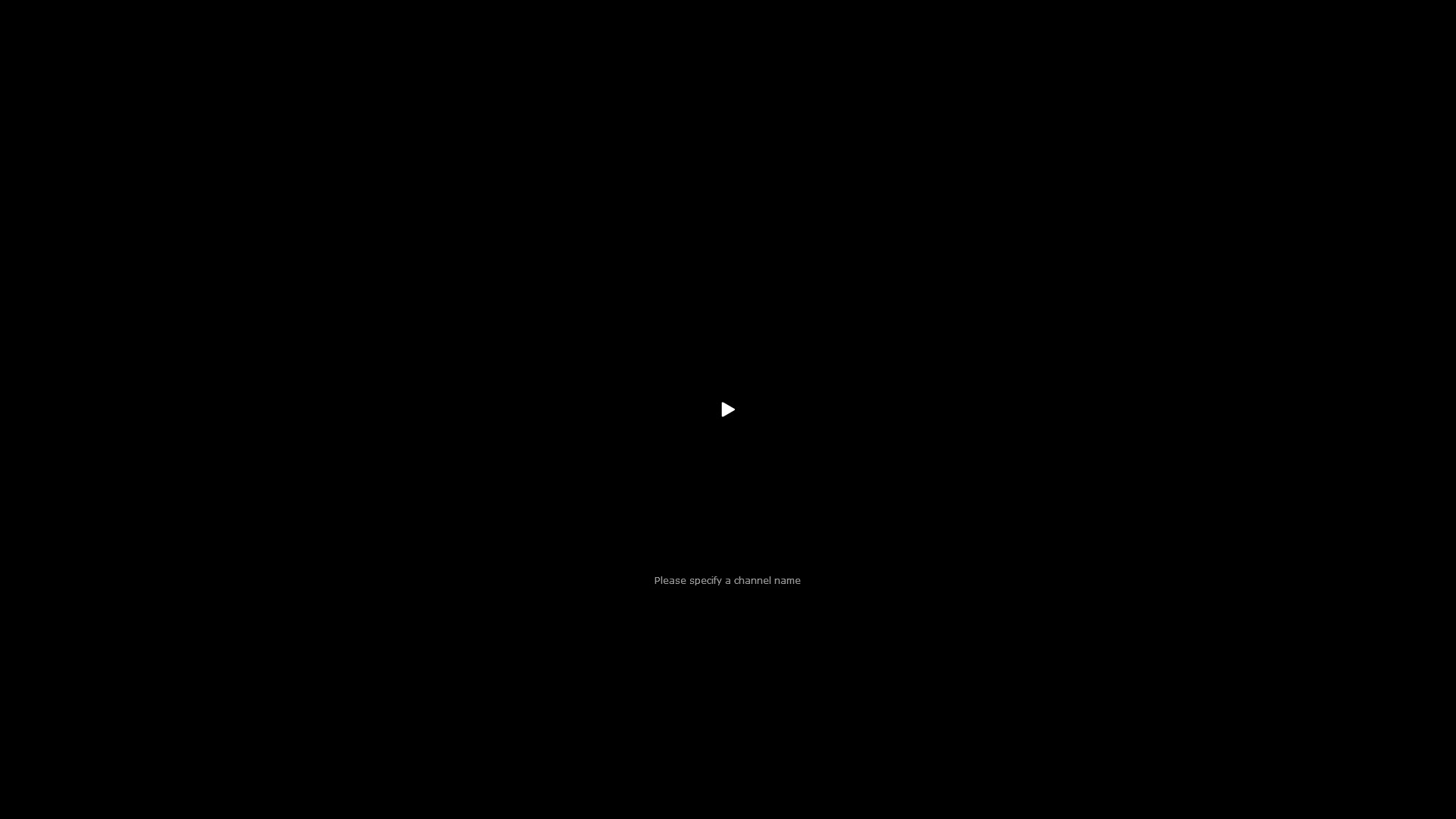 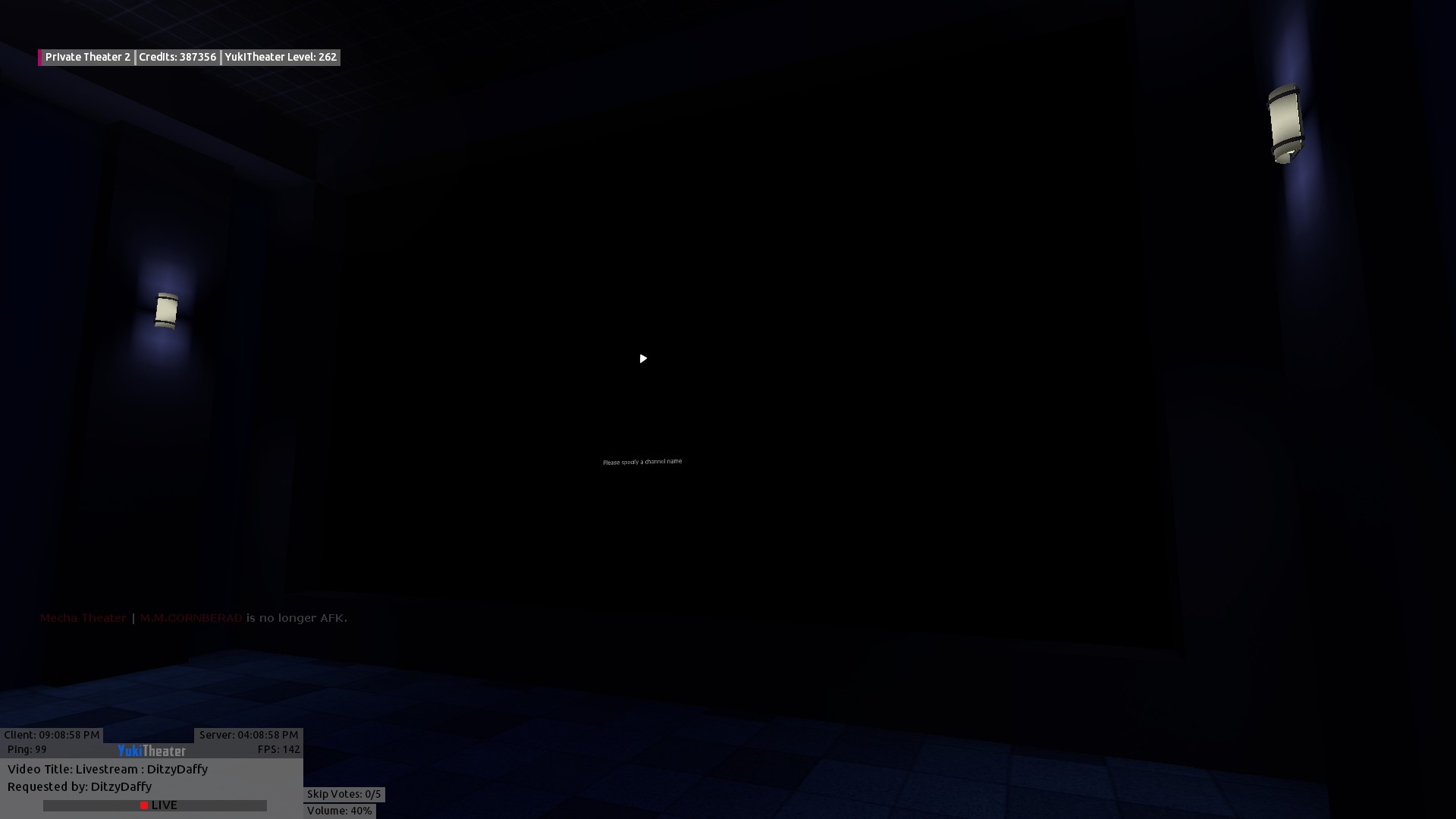 Basically, Livestream's been working until recently, so I'm not sure what's happened. Maybe it was caused by the GMod Update?

Staff member
Founder/Lead Developer
Just an update for everyone following progress on this bug. It seems as though Original Livestream's Video Player API has stopped working. Their own API Examples no longer work, and it seems as though their player simply fails to load anything you feed into it now. As a result, I've disabled support for that video service in YukiTheater.

It is worth noting however that we plan to add Support for DailyMotion and Hitbox.tv in our upcoming Summer Update, so at least we'll have something to replace it with. Keep an eye on the Trello for progress updates on everything YukiTheater, par usual.

Status
Not open for further replies.