Staff member
Developer
Affected Gamemode/Excursion
the ship itself, most noticeably in the Atrium and the Gmod Cruise Lanes areas but other areas are probably affected too

Summary of Issue Encountered
these areas are rendered even if you can't directly see them, which I suspect is a big reason for the Atrium area being particularly laggy

Actual Result
almost the entire area you are not in gets rendered, resulting in unnecessary render times

Screenshots/Error(s) in Console (if applicable) of the Issue 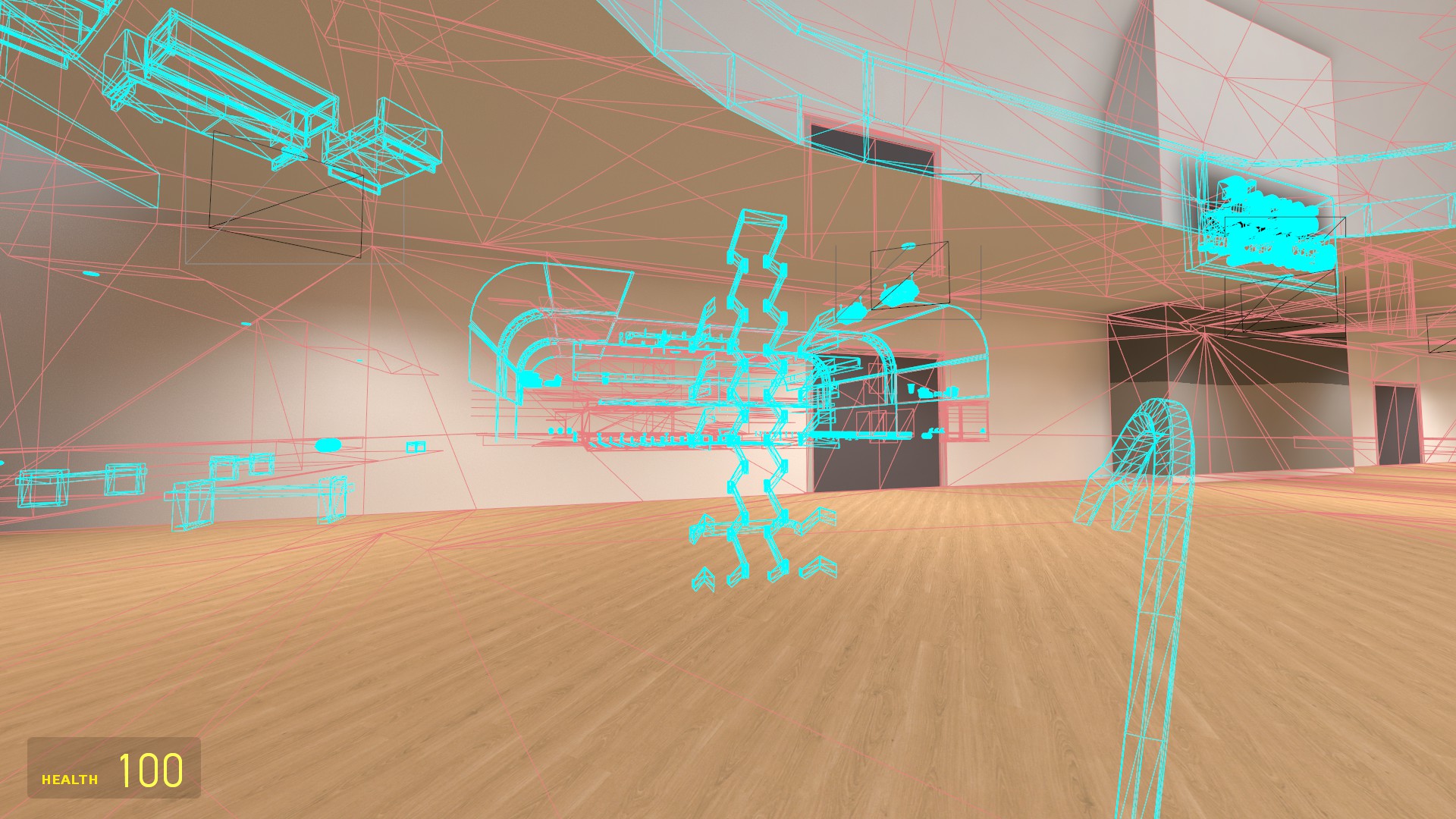 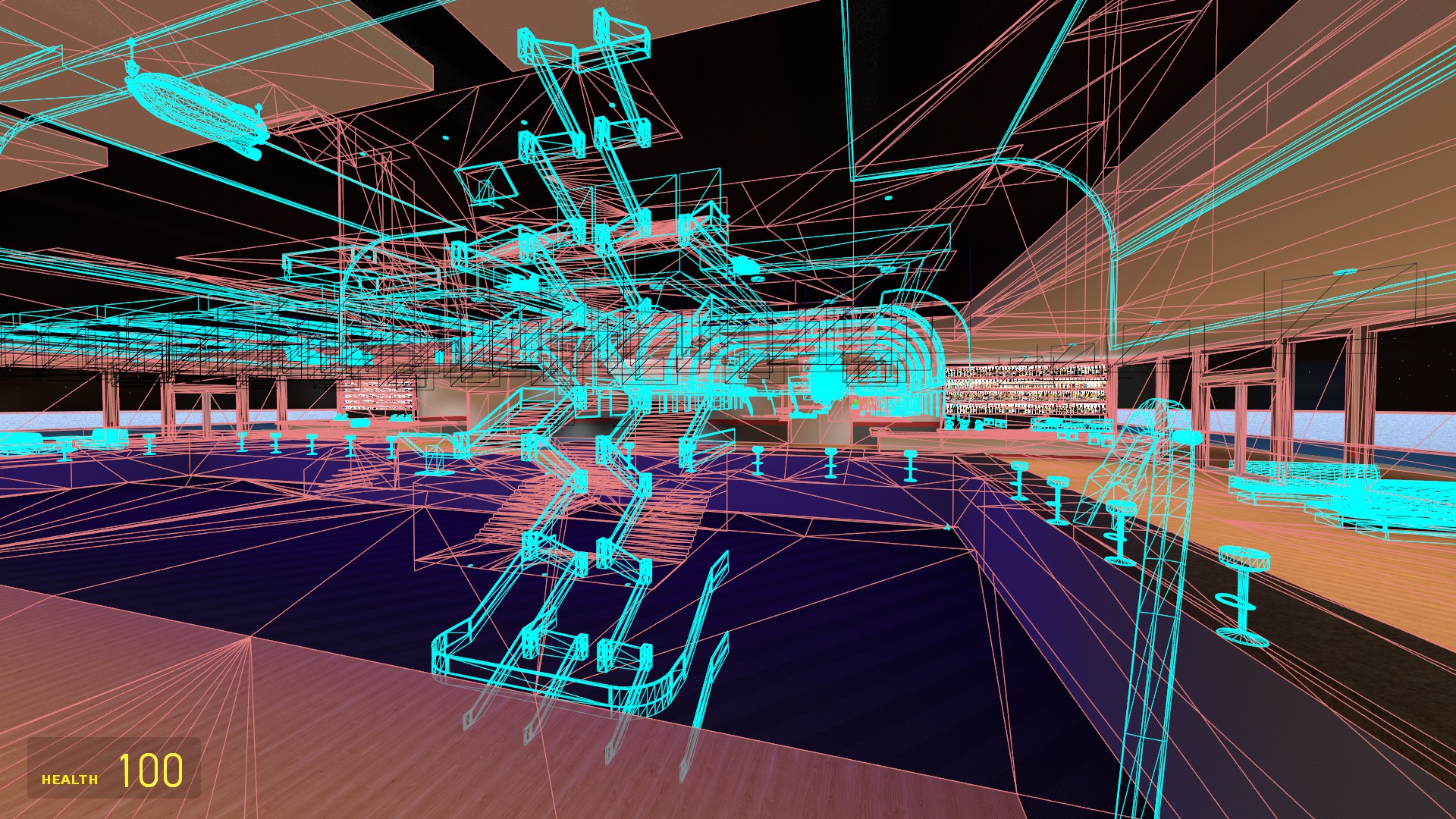 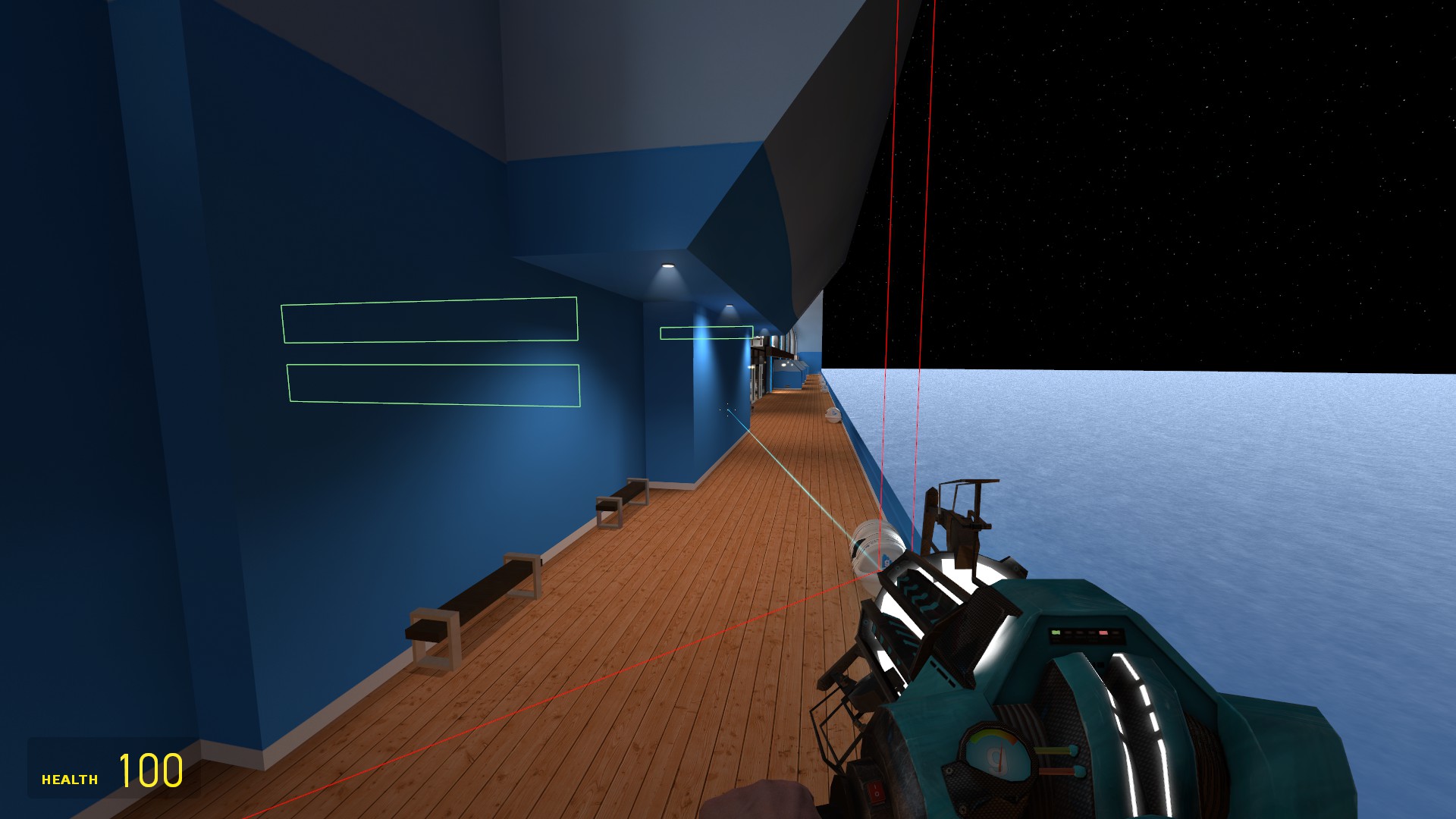