Hi. In this thread, we name the moveset for a Boss for a videogame. A moveset is the set of abilities that a character in a video game has.

Rules
1: You must name at least 3 Moves that the character has.
2: You name the moveset for the image ABOVE you, not for your own.
3: The new boss you present must NOT be a boss in an existing video game.
4(OPTIONAL): You may create a new name for a character with an existing name.

I'll get us started with the first character. 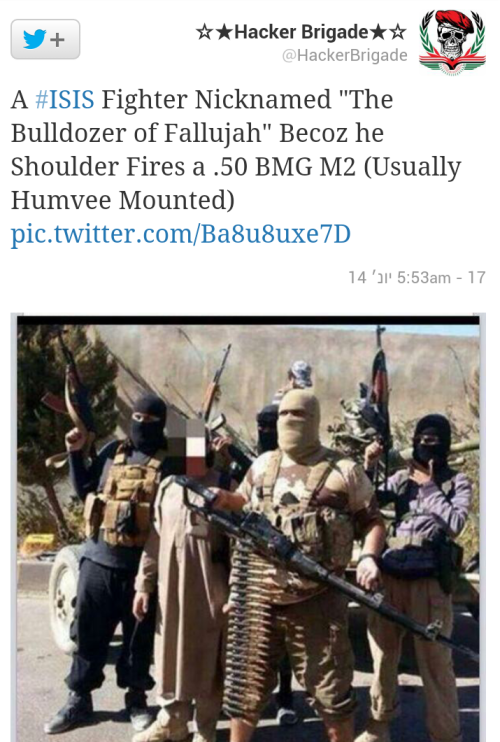